Got the Monday blues? Ask your boss to consider this — a “sensory reality” booth that transports stressed workers to their own enchanted forest or tropical island.

Byline: Mark Blunden Technology Reporter
The pod is designed to stimulate more of the body’s senses than virtual reality goggles do alone, so “employees can mentally travel to any destination”. 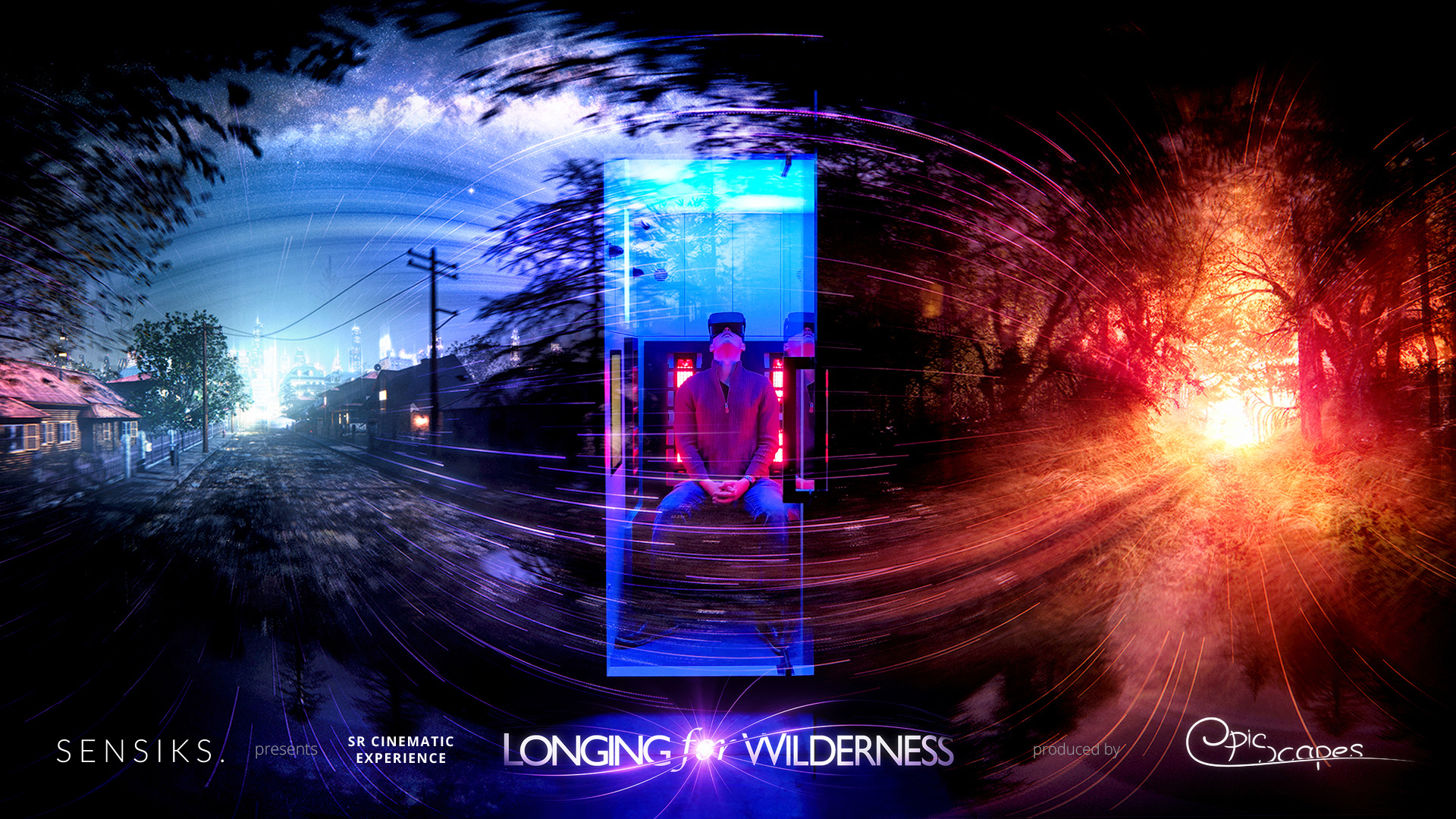 Sensiks, a start-up based in London and Holland, claims its pod helps “recall memories from the past” to reduce stress will leave the user feeling “recharged and re-energized”, and can “provoke a euphoric state of mind”
It is among the nominees shortlisted for the Mental Health in the Workplace Challenge at the Axa Health Tech & You Awards.
Workers sit in the cabin, strap on a VR headset running Unity software, and are whisked away to a digital dimension. As they view 360-degree video they are brushed by warm or cool breezes. Smells released by combining scent cartridges include burning wood, salty sea air, chocolate and coconut, freshly-cut lawn and elephant dung. The idea is that the fragrance will match the content being seen. Experiences include a drone flight above a city and over mountains, a beach, and a walk with elephants in African savannah.
The pod measures heart rate and skin temperature. Feedback on stress levels is given via a biometric headband, ear clip and handheld device similar to a lie detector.
The software learns about individual users over time so it can adapt experiences they find soothing.
Sensiks claims it can help prevent burnout. Founder Fred Galstaun said: “My idea started at a sunny day at the beach. The relaxing effect the beach had triggered me and made me set my initial goal: replicate the beach feeling by inducing orchestrated multisensory stimuli within an enclosed environment.
Other nominees include Performetric, a keyboard and mouse that monitors every tap and click to detect mental fatigue. It can flag up when an employee is too tired and can tell them to take a break.
An “analytics dashboard” allows managers to monitor productivity. Axa research found 51 per cent of workers surveyed said they were willing to wear a device that could detect early signs of mental health problems.
Source: https://www.questia.com/newspaper/1G1-528120940/total-recall-the-sensory-reality-pod-that-lets