THE ONLY WAY OUT IS IN 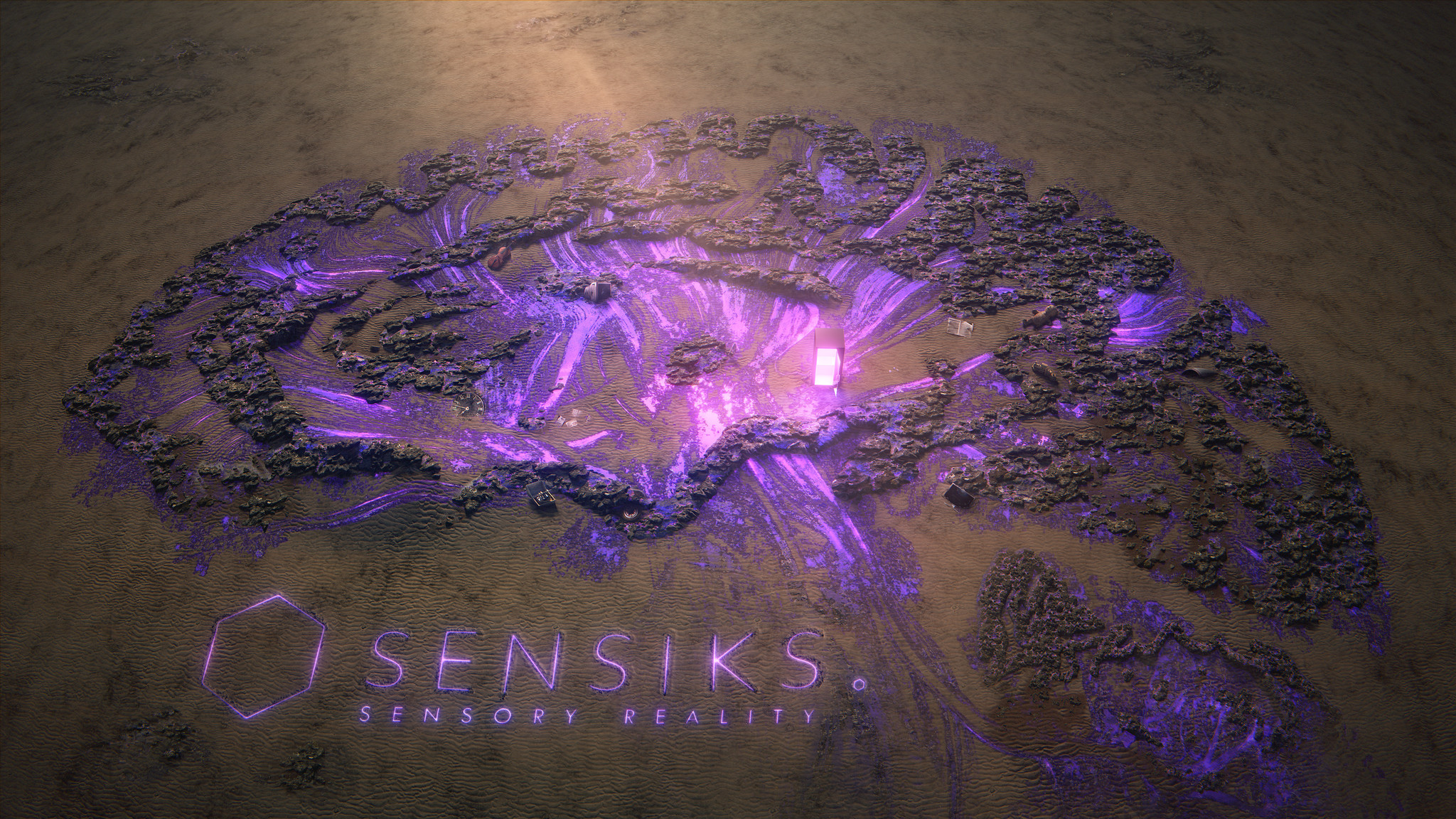 D.evolution
Digital evolution skyrocketed with the rise of the internet. from that point on it was inevitable that the rapid spread of free accessibility of otherwise scarcely available knowledge and information would change the world, literally, with the speed of light.
3 decades later, technology has changed and influenced the lives of people dramatically. The digitalization of information led to an incredibly fast spread of new technologies surpassing even the Sci-Fi cult fantasies of the ’70s. Today, even the term ‘digital’ itself seems to morph into a new meaning, touching base with organic existence.
Digital Matter
What is matter other than waves of energy? and what is digital? What more is life than a sequence of experiences? What does it mean to experience something and why is it so important to us? To which extend plays physical matter really a part in it as dreams just feel so real..
Expedition Brainscape
Humanity has only yet scratched the surface of the multiverses within our minds and finds herself at a new frontier of yet another era in which digitization of the core of our being will make us understand what being human actually means.
Realizing Dreams
This exciting next chapter in the Odyssey of mankind’s history filled with struggles, contradictions, and conflicts, will inevitably lead us towards one single principle of unity in which all differences as perceived within the realm of the 5 senses will cease to exist.
Lost in the realm of the 5 Senses
Sensory perception influences our feelings and emotions which underpin our thoughts and vice versa, making the 5 senses acting as gateways between the realms of our inner experiences and the perceived natural and material world.
Today so many challenges seem to unfold in this single point of time and an ever-increasing demand on recourses from the planet and its inhabitants makes one wonder how we can escape back to sanity. 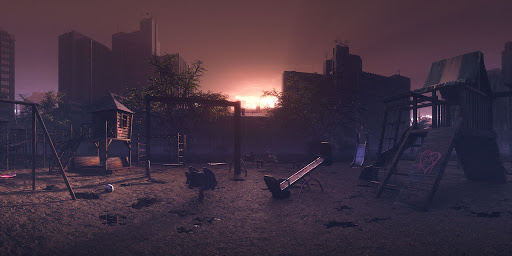 Sustainable Satisfaction
Understanding the process and transcription between sensory perception and inner experience and developing the means to digitize this process holds the key to satisfy core human emotional needs
Sensory Solution
The fulfillment of fundamental human needs without the usage of natural resources can be achieved by sensory digitization. This seems to be the only logical alternative for necessarily becoming an interstellar species, but will also be much needed I we inevitably will become so by free Will.
“What computer programming did for the digitization of society and economy in the last two decades is what Sensory Reality will do for understanding and optimizing mental states of human beings.”